ZEE5 is an Indian subscription video-on-demand and over-the-top streaming service, run by Zee Entertainment Enterprises. It was launched in India on 14 February 2018 with content in 12 languages. The ZEE5 mobile app is available on the Web, Android, iOS, and Smart TVs, among other devices. ZEE5 claimed 56 million monthly active users in December 2019. 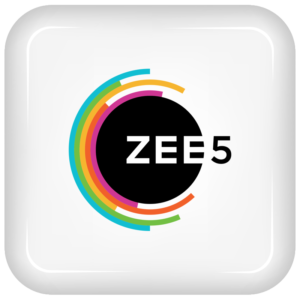 WHAT WE DO FOR THEM 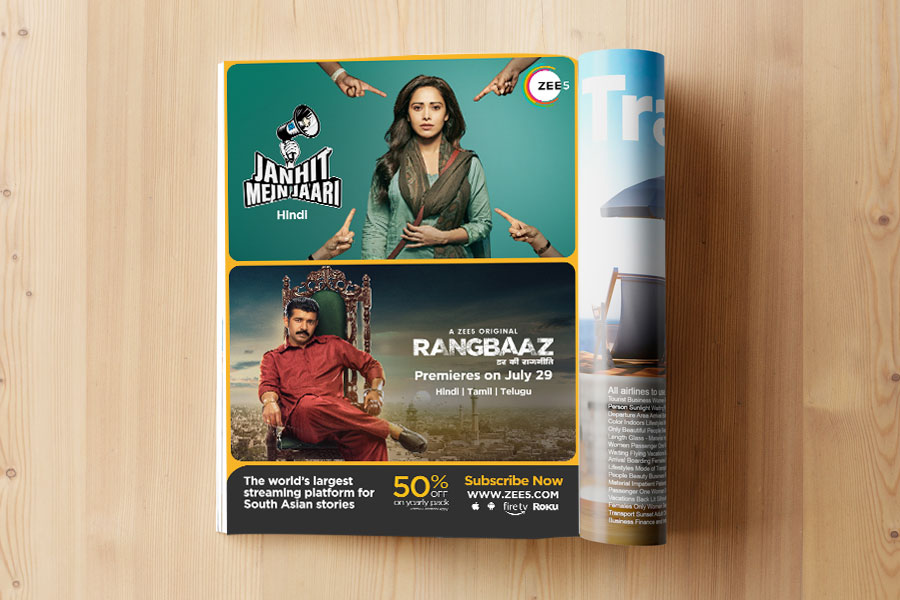 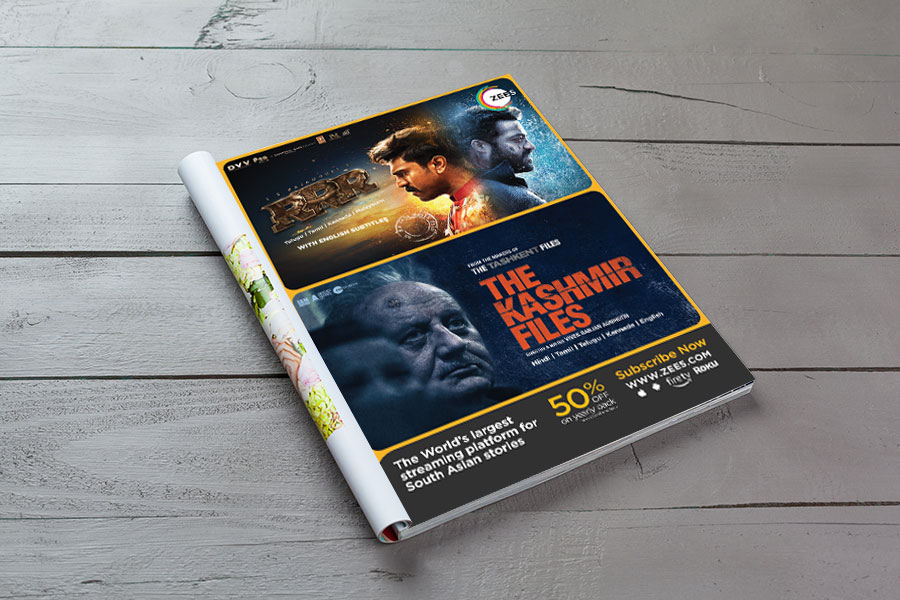 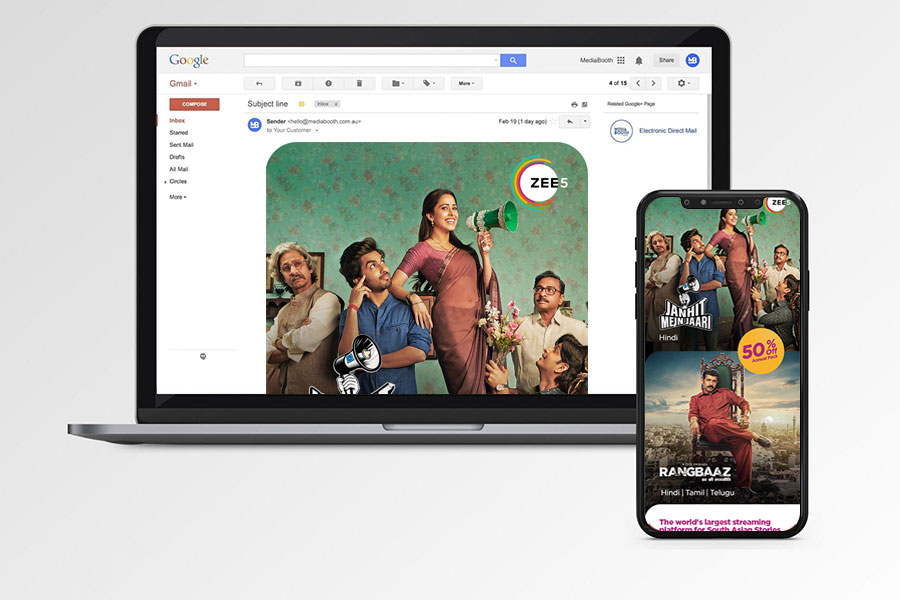 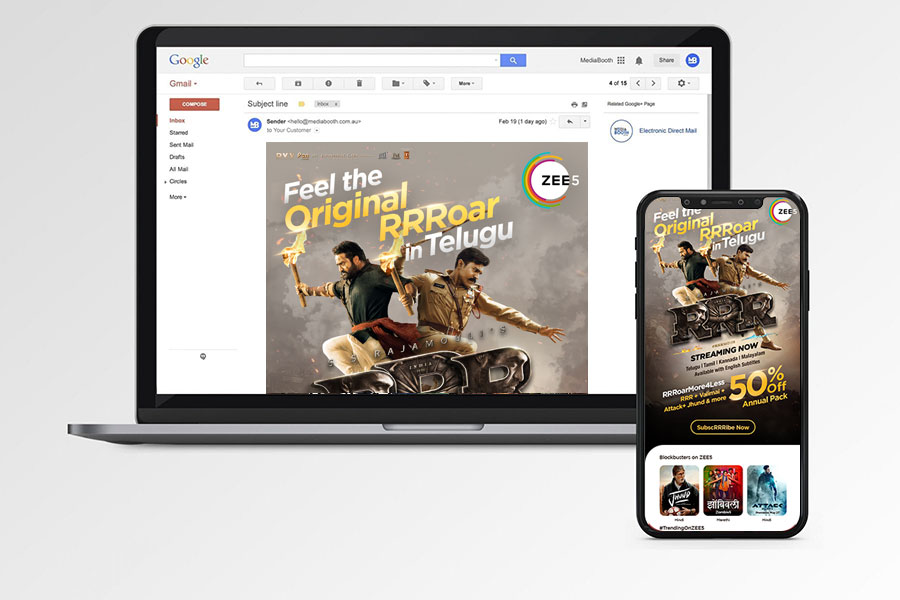 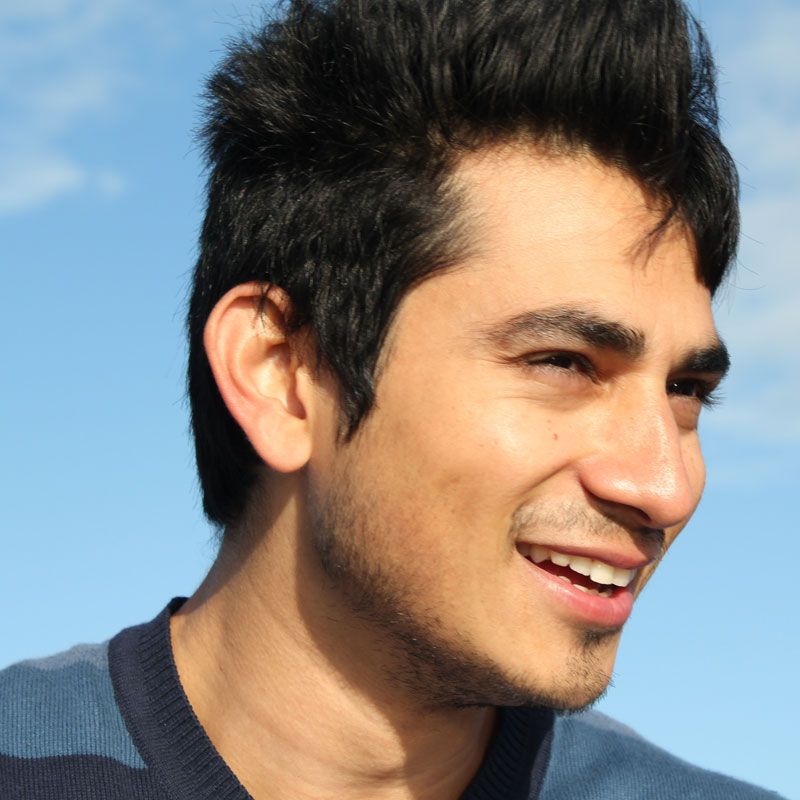 NEED TO TAKE YOUR BUSINESS TO A WHOLE NEW LEVEL?